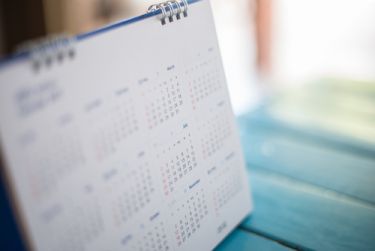 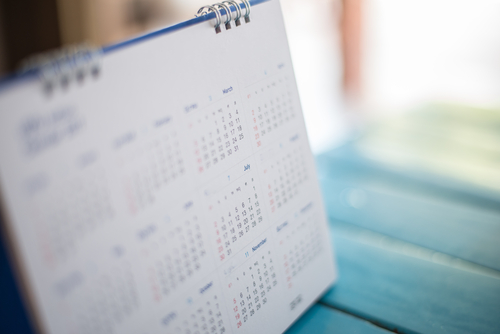 You probably know you won’t get pregnant every time you have sex, but did you know you can plan when to have sex during your menstrual cycle to give you the least chance of pregnancy?

But how does it work? And how reliable is it really? If you’re going to give it a go it helps to get some answers first.

What is the rhythm method?

The rhythm method is also known as the calendar method, periodic abstinence, or natural family planning. It is a method of contraception where you look at your menstrual cycle to see when you are least likely to get pregnant from having vaginal sex with a man.

Every menstrual cycle, a woman releases an egg (ovum) into her womb in a process called ovulation. If it is fertilised by a sperm, she becomes pregnant. If not, the egg is expelled from her body along with the lining of her womb: in other words, she has her period.

By only having sex when you know you are not ovulating, you can reduce your chances of getting pregnant. Alternatively, some women use a backup contraceptive such as a condom when they are ovulating.

What are the pros and cons of the rhythm method?

The rhythm method has many advantages and disadvantages, some of which are outlined below:

If used consistently and correctly, the rhythm method is thought to be around 95% effective. However, in reality it is estimated that the rhythm method is 88% effective for most couples as it is difficult to keep to the method all of the time. This is much less effective than other methods of contraception such as condoms or hormonal pills.

How do I use the rhythm method?

To use the rhythm method, you should determine when your fertile period is and abstain from having sex during this period or use an alternative contraceptive. To do this:

There are online resources available which allows you to track your fertile period through calendars and calculators. These can make it easier for you to keep track and use the rhythm method.

Should I use the Pill instead?

Anybody can get contraception from places such as GP surgeries, genitourinary (GUM) clinics, and sexual health clinics. To get the Pill, you will need to be assessed by a doctor who will be able to prescribe you the Pill, if it’s safe to do so.

Additionally, you can order your Pill from online doctor services such as Superdrug Online Doctor.

I’m looking for some natural contraceptives

The rhythm method is suitable for people who do not want to or cannot use medicines or devices. For instance, this may be because:

However, it is important to bear in mind that the average success rate for the rhythm method is 88%. If you have tried one form of contraception and do not like it, it may be worth seeing a health professional to discuss other options rather than switching to the rhythm method straight away.

Three natural alternatives to the rhythm method include:

Symptothermal method - a good alternative to the rhythm method. This method works in a similar way: couples abstain from having sex around the time when the woman ovulates. However, the way that the woman works out her fertile period is different to the rhythm method. Women use several indicators to work out when they are ovulating:

Alternatively, there are ovulation test kits available for some women who would like a little more help in using this method. However, the cost of these kits may be something to consider. See this guide on the symptothermal method for more information.

Withdrawal method  - another natural contraceptive that is around 82% effective. You may have heard of this method before, where a man removes his penis from a woman’s vagina before he ejaculates. However, this method comes with its own risks. Firstly, this does not protect you from contracting a sexually transmitted infection. Additionally, this method is not considered reliable even if a man consistently withdraws before he ejaculates. During sex, a man would release a small amount of lubricating fluid called the pre-ejaculate (precum) which may contain a small amount of sperm.

I’ve just had unprotected sex. Will I get pregnant?

Further Reading on the Contraceptive Pill