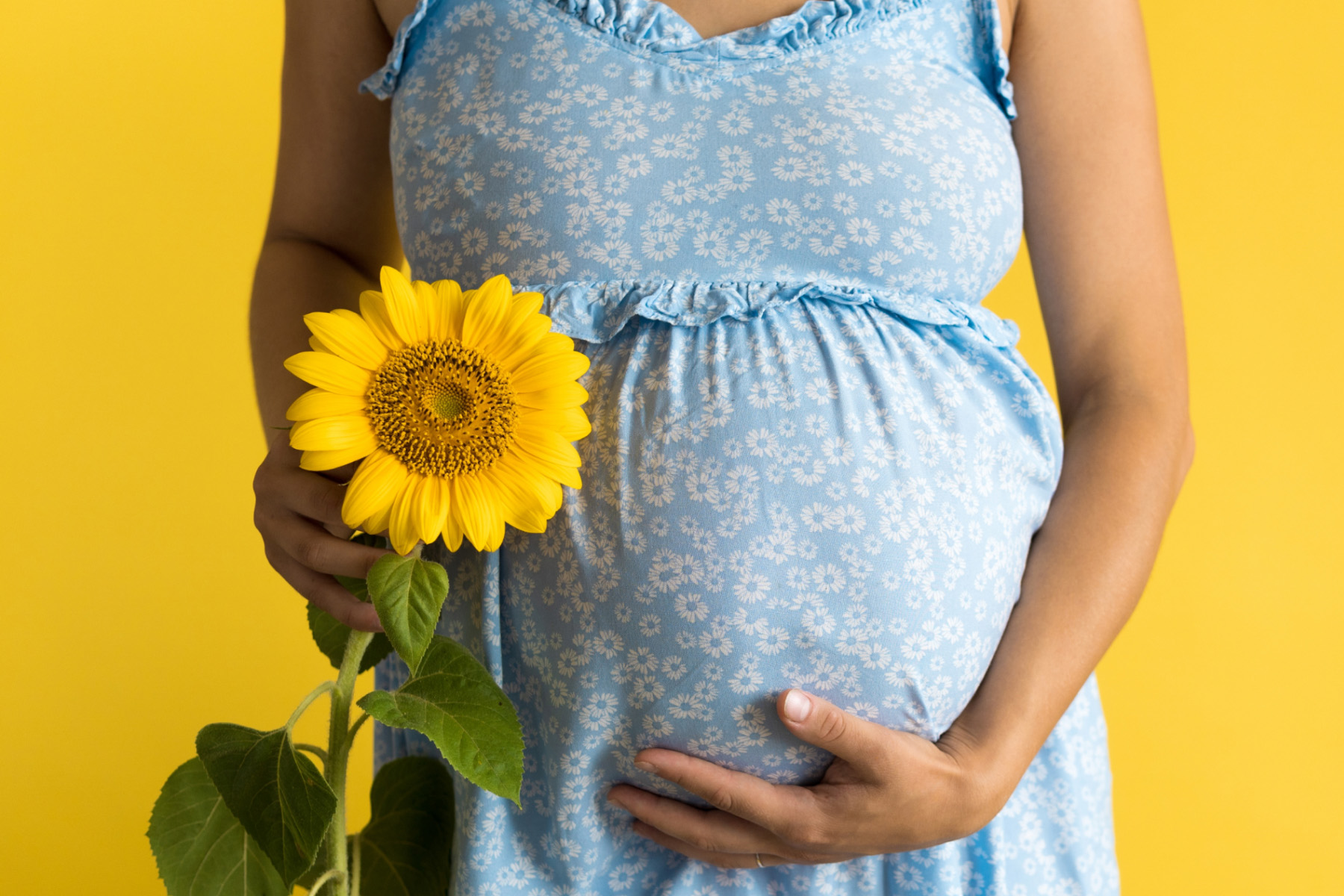 You can collect your medication in-store the same day (at any Superdrug store that has a pharmacy) or have it posted to you. All medicines are dispatched centrally from the Superdrug Pharmacy. More Information »

Get the right hay fever medication to take during pregnancy

Get the right hay fever medication to take during pregnancy 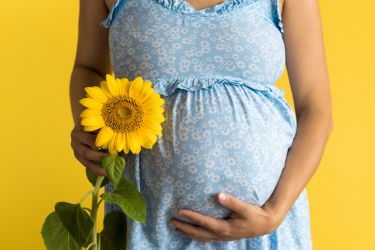 People who get hay fever may find some of their symptoms worsen during pregnancy. Pregnant women can also be more prone to hay fever triggers due to the hormonal changes caused by pregnancy.

How to order hay fever medication

If you think you need hay fever treatment, you can order online. You do not need to have had treatment before, or have a diagnosis from a doctor – just follow the steps below:

If the treatments we offer are not right for you, you’ll get a message from a Superdrug doctor explaining this and offering advice on what to do next.

Important: When you order a generic (non-branded) medication, it may arrive in different packaging or under a different name to what’s pictured or what you expect. This is because we order from a variety of different suppliers to make sure you always have your medication available when you need it. The medication you receive will contain the same ingredients and work in exactly the same way.

Can you take hay fever medication when pregnant?

What hay fever medication is safe in pregnancy?

There are several types of medication available for hay fever that may be safe to use during pregnancy. They include:

You should speak to your doctor before taking any hay fever medication while pregnant.

The best treatments available for hay fever during pregnancy will be what’s most suitable for you, but this is likely to be oral antihistamines. If these do not help to relieve your symptoms, your doctor may recommend nasal sprays and eye drops.

It is important to note that decongestant medicines, the type that helps relieve a blocked nose, are not usually recommended during any stage of pregnancy. This is because they contain the active ingredient pseudoephedrine, which can reduce the blood flow to the placenta and unborn baby.

Loratadine is available in liquid or tablet form. It is available on prescription or over the counter but you should get advice from your doctor before taking it if you are pregnant.

Cetirizine is a non drowsy antihistamine used to treat hay fever. There is no evidence available to suggest that it is harmful during pregnancy.

Cetirizine is available on prescription but can also be bought over the counter. Although it is non drowsy, some people find it still makes them feel sleepy. Cetirizine can also cause side effects, such as:

There are nasal sprays and eye drops available to treat hay fever symptoms. Nasal sprays often contain one of the following medicines:

Nasal sprays may also be prescribed with eye drops that contain mast cell stabilisers or antihistamines. Although some of these treatments are available to buy over the counter, it is best to consult a doctor first. That’s because small amounts of the medicines found in nasal sprays and eye drops can pass into the bloodstream and reach a baby. Although it is unlikely to cause adverse effects, it is best to get a doctor’s advice beforehand.

Drowsy antihistamines are more likely to make you feel sleepy. They include chlorphenamine, which is also known as Piriton. In most cases these are not recommended for pregnant women.

Chlorphenamine is used to treat the symptoms of allergies, including hay fever. It is available on prescription as well as over the counter. If you are pregnant it’s sensible to ask your doctor or midwife before starting any medications.

Is hay fever worse when pregnant?

Pregnancy can make you more sensitive to your allergy triggers and hay fever due to the hormonal changes caused during pregnancy. You may also notice that nasal congestion is worse.

Symptoms of hay fever in pregnancy

The symptoms of hay fever include:

If you experience hay fever symptoms during pregnancy, you may notice that your nose feels more blocked than usual. The worsening of these symptoms can be caused by the hormonal changes that occur during pregnancy.

Can hay fever be dangerous for pregnant women?

No, hay fever is not more dangerous if you are pregnant, and won’t cause harm to your unborn baby. However, when you are pregnant you may notice that you are more sensitive to hay fever triggers, such as pollen. Hay fever symptoms can be worse while pregnant, especially if you experience:

If you are experiencing any symptoms during pregnancy it’s always a good idea to have a chat with your GP or midwife to make sure there are no other possible underlying causes.

Can hay fever cause complications for an unborn baby?

No, regular day to day hay fever is unlikely to cause complications for an unborn baby.

How to prevent hay fever while pregnant

You can prevent hay fever while pregnant by following these useful tips: