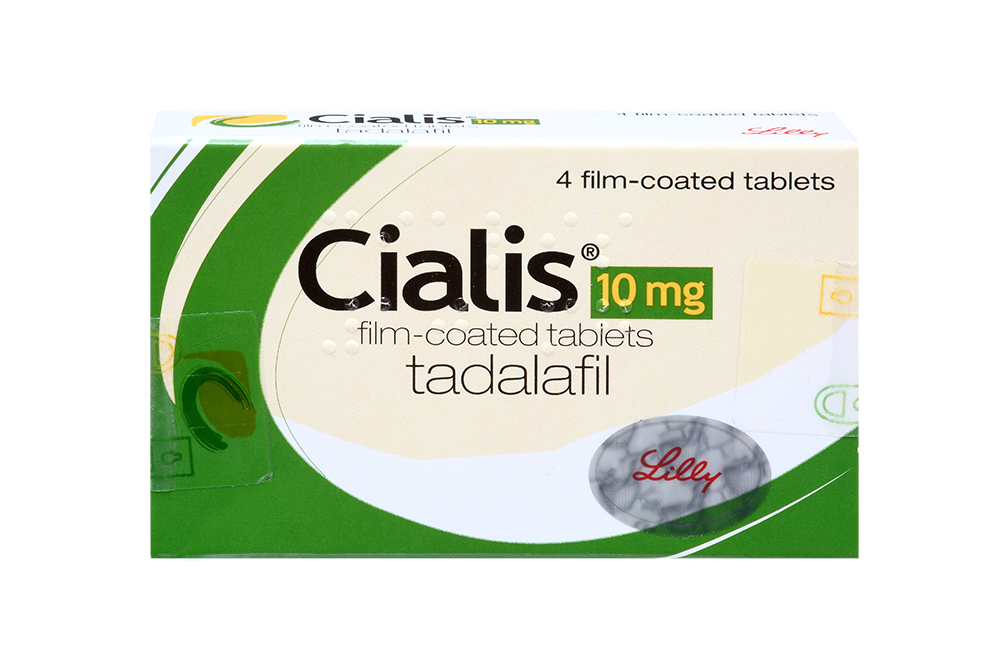 Cialis is a long-lasting erectile dysfunction treatment, and is effective for up to 36-hours. Cialis is available as tablets that you take daily (2.5mg or 5mg) or just before you want to have sex (10mg or 20mg). The active ingredient in Cialis is Tadalafil, which is available as a generic medication.

You can order Cialis from Superdrug Online Doctor quickly and easily without a face-to-face appointment, even if you’ve not had treatment before.

How to buy Cialis

Can I buy Cialis online?

Cialis is a prescription-only medication, which can be safely and legally prescribed online by services like Superdrug Online Doctor. Any online pharmacy which is prepared to sell Cialis without a prescription is operating illegally, and could potentially be selling fake or dangerous medication.

Can I buy Cialis over the counter?

You cannot buy Cialis over the counter. Cialis is a prescription-only medication, which means that you can only get it after you have completed an assessment with a doctor and they think it is safe and appropriate for you to take it. Viagra Connect is the only erectile dysfunction medication that is available over the counter.

How much does Cialis cost?

You can buy a cheaper, generic version of Cialis, called Tadalafil. Cialis is a branded medication, which means that it is more expensive than Tadalafil as you are paying for the brand name.

Tadalafil is the name of the active ingredient in Cialis and both generic Tadalafil and Cialis work in the same way. They have the same:

Cialis works in a similar way to other erectile dysfunction treatments. It relaxes muscles around your penis, improving blood flow and making it easier to get and keep erections when you’re aroused.

If taken before sex, Cialis:

If you take Cialis Daily, you do not need to plan to take it before sex. Cialis Daily is always working, and helps you get an erection whenever you’re ready to have sex.

How to take Cialis

Taking Cialis is easy, just like any other tablet you swallow:

What are the dosages of Cialis?

There are 4 dosages of Cialis. 2 daily doses and 2 doses taken before sex. Daily doses can be a better choice if you have sex on more than 3 different days a week.

Make sure to check with a doctor before switching the dose of any medication.

Cialis is an effective treatment, but it doesn’t work for everyone:

Not sure if Cialis is right for you?

There are a lot of different ways to treat erectile dysfunction. You may find these other pages useful:

Cialis can cause some side effects and it may react with other medication you’re taking. For full safety information, please read the patient information leaflet that comes with your medication – Cialis taken before sex PIL, Cialis Daily PIL.

Less than 2% of people appear to get side effects when taking Cialis 10mg. If you think you’re having side effects, talk to your regular doctor.

Common side effects of Cialis are:

Uncommon side effects of Cialis are:

If you suffer from severe side effects such as:

you should always see a doctor immediately and stop taking Cialis.

If your side effects become serious and/or are impacting your life too much for you to want to continue taking Cialis, then you should stop taking it and discuss it with your doctor.

You shouldn't just adjust or switch your treatment without medical advice as everyone's body reacts slightly differently to medications.

You may not be able to take Cialis if you're taking some types of medications, since they might react, including:

Alcohol and grapefruit juice can react with your medication too.

You may not be able to take Cialis if you have:

When should I take Cialis for the best results?

Cialis 10mg or 20mg should be taken at least 30 minutes before sex for the best results. This gives the medication time to reach its full effect and help you to get and maintain your erection. Try not to take Cialis just after a meal, especially a fatty one, as taking Cialis on a full stomach can slow down the time it takes to start working.

If you think you will be using Cialis regularly (more than a couple of times a week), there is also the option to take a small daily dosage of Cialis (2.5mg or 5mg). You take this at the same time every day, and it will mean you don’t need to plan your dose in advance of when you want to have sex.

How many years can you take Cialis?

There is no evidence that Cialis becomes less effective, or causes any health problems, after long term use. As long as a doctor prescribes Cialis, you can take it for as many years as you need to.

Cialis pills are yellow oval-shaped pills, with an imprint on them that shows what dose they are. For example, Cialis 20mg would have “C 20” imprinted onto the pill.

What is Cialis Black?

What should I do if Cialis stops working?

Cialis is an effective treatment for most men, but some may find that it stops working as effectively as it did before. You should make sure that you’re waiting 30 minutes after taking Cialis before trying to get an erection, and you should not take another tablet if the first one doesn’t work straight away.

If Cialis stops working for you, it may mean that the underlying factors causing your erectile dysfunction are getting worse. You may want to speak to your doctor about the common causes of erectile dysfunction, such as blood pressure, cholesterol, or stress.

Are there any alternatives to Cialis?

There are several alternatives to Cialis. Similar medicines include Viagra, Levitra and Spedra, which are prescription medications that work in similar ways. Devices such as penis pumps can also help to improve erectile dysfunction, and can be used in combination with medications. Some men find that lifestyle changes, such as exercise or stopping smoking, can also be helpful in overcoming erectile dysfunction, as well as addressing some common causes like anxiety.

What’s the difference between Cialis and Viagra?

Cialis and Viagra both help with erectile dysfunction in a similar way, but contain different active ingredients and are available in different dosages.  The main difference between them is that Cialis is a longer lasting medication, and the effects last for up to 36 hours, whereas Viagra lasts for 4 to 6 hours.

Some men may find that one medication works better for them than the other, as they contain different active ingredients. However, because they work in the same way, you should not take both at the same time.

Does Cialis make you last longer?

If you find it difficult to keep an erection, Cialis can help you to get and maintain an erection, so you can stay harder for longer. However, Cialis won’t help if you are orgasming too quickly.

Can you take Cialis with alcohol?

Drinking alcohol makes Cialis less effective and can also make the side effects of Cialis worse. While alcohol is often used by some people to overcome nerves and sexual anxiety, it can actually make it more difficult to get an erection.

Can you get Cialis over the counter?

No, you can’t buy Cialis over the counter as it is a prescription-only medication. This is because a doctor needs to assess you to make sure that it is safe for you to take it, as it can interact with certain medications, or could be unsuitable if you have certain health conditions.

What happens if a woman takes Cialis?

Cialis is not licensed for women in the UK, so women should not take it as they cannot be safely prescribed Cialis by a doctor. Some websites advertise products such as “female Cialis” or “female Viagra” as medications to improve sex drive, but there is no evidence that these products work. Cialis works by improving blood flow, not increasing arousal, so if a woman takes it there would be no effect on her sex drive.

Can I take Cialis with other erectile dysfunction medications?

How much Cialis can you take at once?

You should only take one Cialis tablet per day, even if it’s a 2.5mg tablet (the lowest dose available). If you take more Cialis that your doctor has prescribed, then it may be unsafe as you have not been assessed for that dosage.

Is it safe to buy Cialis online?

Yes, it is safe to buy Cialis online from trusted and regulated sellers like Superdrug Online Doctor.

Be aware when buying Cialis online - erectile dysfunction medications like Cialis and Viagra  are some of the most counterfeited medicines in the world. In the best case scenario these medications won’t work and you will have wasted your money, in the worst case they could cause you harm.

If you’re buying Cialis online in the UK, make sure that the company is registered with the Care Quality Commission (CQC) and the General Pharmaceutical Council (GPhC) who make sure that they are dispensing real Cialis, and that real doctors are prescribing it.

Cialis, like most medications, has a shelf life and can become less effective if it’s left unused for too long. You should check the expiry date on your packet, and make sure you take it before then. Cialis should be stored below 30°C and out of direct sunlight.

If your Cialis is past the expiration date, it might not be safe to take it. In this case, take the box to the pharmacy to be safely disposed of and buy a new packet of Cialis.

Why do I need to get a prescription?

Cialis is a prescription-only medication, which means that a doctor has to make sure it’s safe for you to take it. This is because it may react with other medications you are taking, or may not be suitable for you if you have certain health conditions.

There are many different factors that can cause erectile dysfunction, and often there are several factors working together, not just a single cause. This can include psychological factors such as stress, to physical problems with your circulation. For more information, read our doctors’ advice on the causes of erectile dysfunction.

The efficacy and safety of tadalafil: an update BJUI [accessed 14 October 2020]

See our About Us page to learn more.
Trustpilot 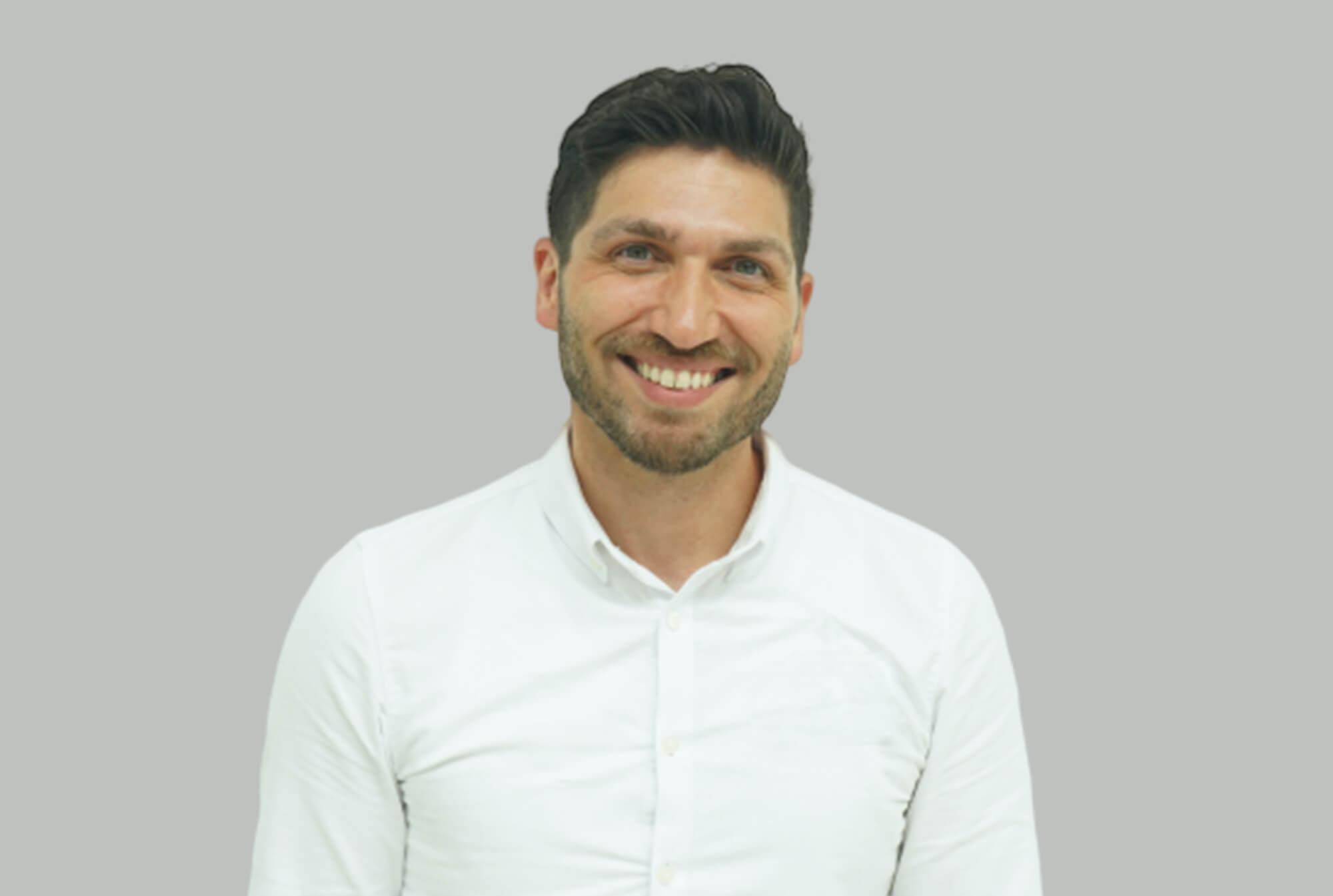 Reviewed by: Dr Babak Ashrafi in line with the Superdrug Online Editorial Process.