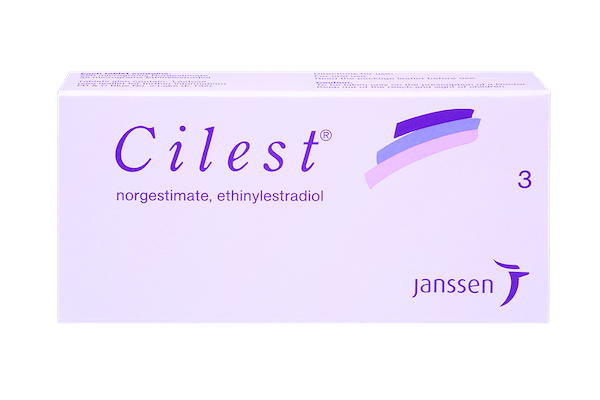 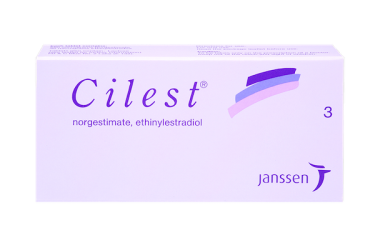 Cilest is a combined oral contraceptive pill. It needs to be taken on a daily basis to be effective.

Like other contraceptive pills, Cilest contains estrogen and progesterone. It is only available with a doctor’s prescription. Order your repeat supply of Cilest online - our service is discreet and fast. To place your order, fill in our brief assessment questionnaire. One of our online doctors will review your order and check whether you can continue taking the pill.
Please note – Cilest has been discontinued by the manufacturer. Please see below for more details. You can order Cilique or Lizinna as alternative treatments with exactly the same active ingredients and dose.

Start Order for the Contraceptive Pill

In November 2018, the company that makes Cilest, Janssen, wrote to UK health professionals and announced they would no longer be making or selling their contraceptive pill product.

This came into effect July 2019 and existing supplies have now run out. If you’re using Cilest at the moment, you can instead use Cilique or Lizinna, which have the exact same active ingredients in the same dosage.

Because Cilest, Cilique, and Lizinna are all medically the same, it’s no trouble to make the switch. You can just reorder Cilique or Lizinna instead of Cilest, and carry on taking your pill as you normally do.

It’s a good idea if you go ahead and finish your current pack of Cilest before you make the switch, just to make sure you take the right pills at the right time and there’s no gap in your contraceptive protection.

How is Cilest taken?

Cilest needs to be taken at the same time every day in order to prevent pregnancy (this can be the time that is most convenient for you, as long as you stick to a routine and always take your pill then).

You can take the daily tablet with a drink of water.

Combined contraceptives like Cilest need to be taken for three weeks straight, followed by a one week break, when you’ll have your period. You are still protected from pregnancy during your pill-free week.

What happens if I forget one dose?

Try not to miss any tablets or to delay taking your pill. If you do forget to take the tablet at your usual time, take the tablet as soon as you remember and then take the next pill at the normal time, even if this means taking two pills in the same day.

You will still be protected as long as you take the pill within 12 hours of the time you usually take it.

If you have missed the 12 hour window for taking Cilest, you will need to use extra protection, like condoms, for seven days. Please read the Cilest patient leaflet for more detailed information on how to deal with a missed dose.

Can smokers use Cilest?

If you are over 35 and smoke, Cilest is not suitable for you. Taking a combined pill such as Cilest is associated with a slight increase in the risk of thrombosis and blood clots. Your GP may be able to recommend an estrogen-free mini pill which has no impact on your thrombosis risk.

It is also important that you mention to your doctor if you are suffering from hypertension or high cholesterol levels before taking a hormonal contraceptive. The same applies if you drink a lot of alcohol, which may also mean you have a high risk of cardiovascular problems.
How does Cilest work?

What is the active ingredient in Cilest?

Estrogen and progesterone are sex hormones which naturally occur in the body.

Do the ingredients in Cilest affect my fertility in the long run?

The hormones in Cilest only work as long as you take the pill.

If you would like to try for a baby, finish the blister pack of Cilest you are currently on and then stop at the end of that pack. Within approximately 1 to 2 weeks of having taken the last pill, you will ovulate, from which point on you will be able to get pregnant.

Cilest can cause side effects. Often, side effects subside after the first month of taking a contraceptive pill. Please read the patient leaflet and ensure you are aware of the risks and side effects associated with oral contraception.

Do not take Cilest if any of the following apply to you:

Cilest can interact with other types of medication. Check with your doctor if you are taking any of the following: 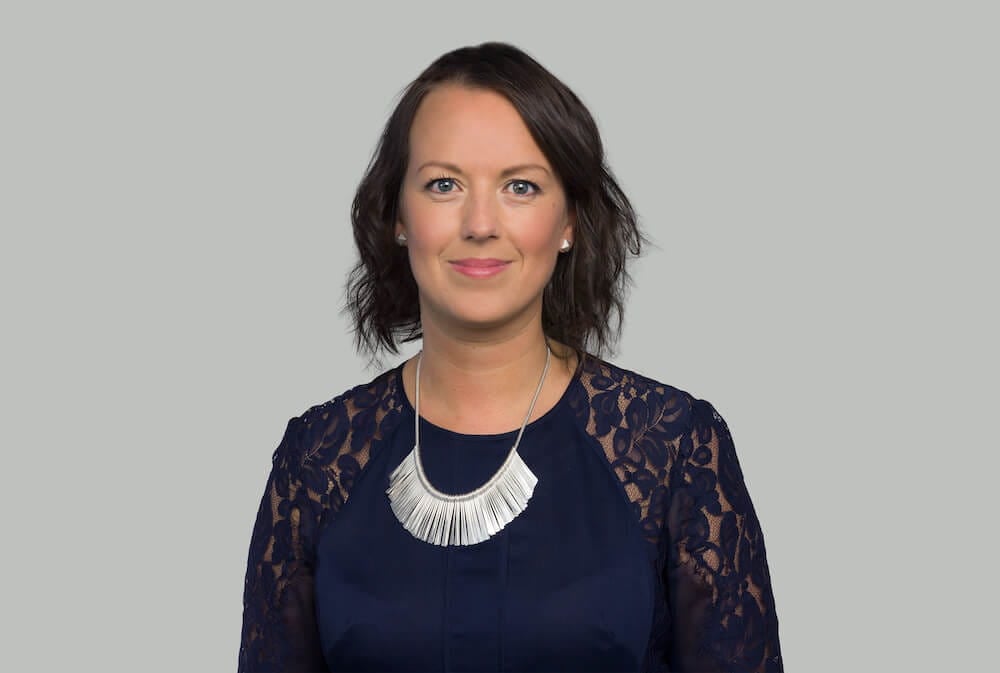 Reviewed by: Dr Louisa Draper in line with the Superdrug Online Editorial Process.

Dr Draper studied at the University of Oxford and finished her training to become a doctor at University College London, with a special interest in innovation in medicine, online and digital medicine, improving access to healthcare and reducing inequalities in health and well-being.