Learn more about the development of the male contraceptive pill

Learn more about the development of the male contraceptive pill 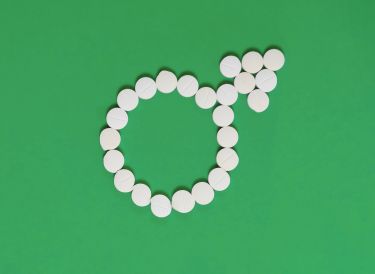 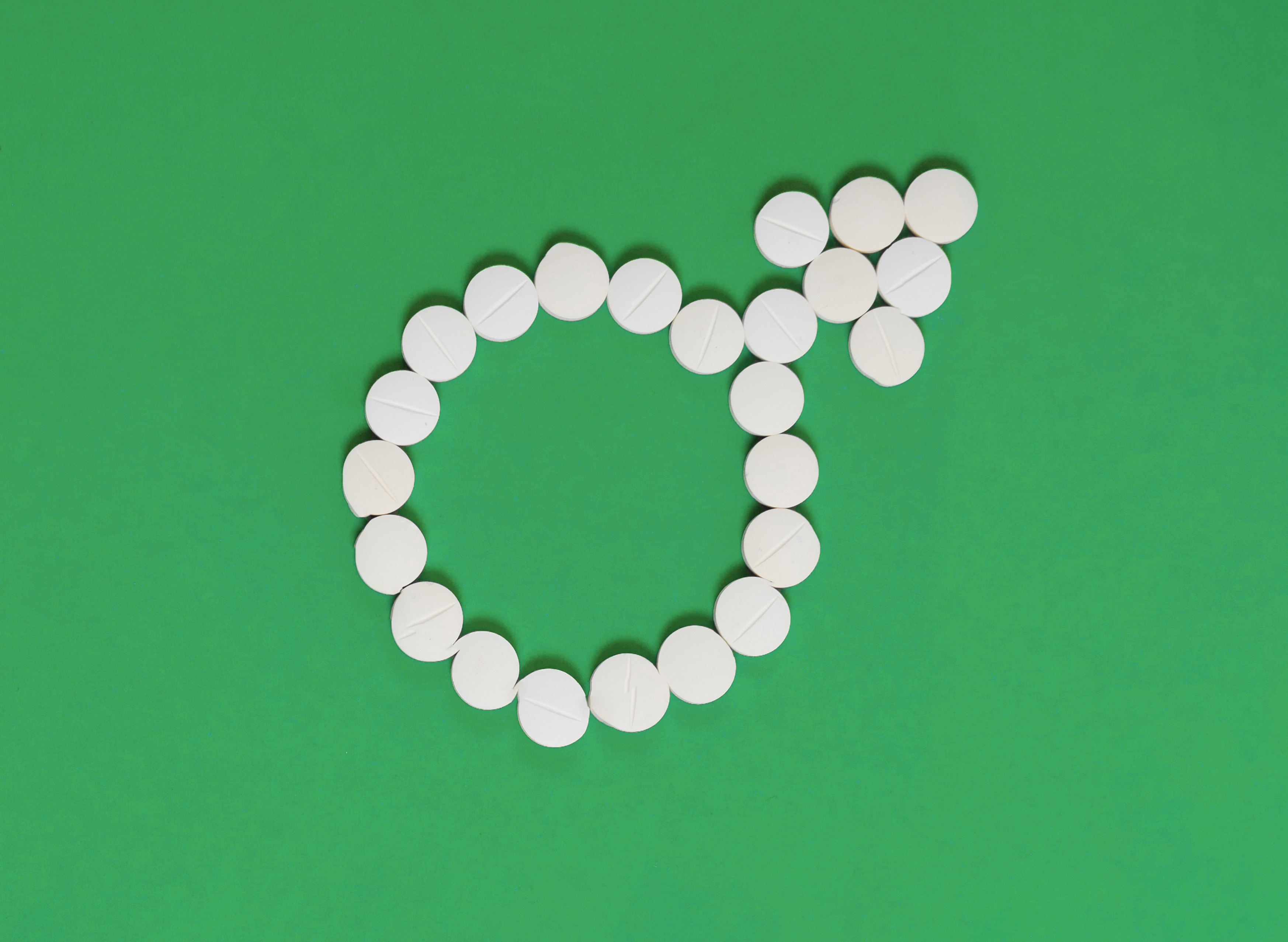 Why isn't there a male contraceptive pill?

Biological differences between men and women

One of the main reasons we don't have one yet is the biological differences between men and women. For female contraceptive pills to work, you only need a small amount of hormones to trick the ovaries into thinking that the person taking the pill is already pregnant. When this happens, ovulation stops, meaning no eggs are produced, and the person taking the pill can't fall pregnant.

Men make sperm differently from how women make eggs, and there isn't a way to stop sperm from being made easily by introducing a hormone, as we do with the female contraceptive pill. The only way to do this would be with a much higher hormone dose that could lead to unmanageable side effects and possible complications. Moreover, men can still impregnate women for up to 3 months after they have stopped producing sperm, so this would mean men wouldn't be able to have unprotected sex without a risk of pregnancy for up to 3 months even when taking the pill.

There have also been concerns about people's attitudes towards taking it and whether women would trust men to take it reliably. A recent survey showed that 42% of female respondents were concerned that men would forget to take their pill. So even if a pill was developed, would women trust men to take it over using the contraceptive pill themselves? Putting trust aside, the same survey showed that 49% of men would be willing to take the pill, and while we can't say for sure how reliable this would be, it's a positive trend and much closer to being in line with the 65% of women currently taking the female contraceptive pill.

In summary, we don't have a contraceptive pill for men yet because we haven't been able to develop one that's both functional and entirely safe for use. There are also underlying issues regarding trust in taking the pill reliably, health concerns, and (changing) social attitudes towards who should be responsible for contraception. There is work being done to solve these issues, but it may be some time yet until a contraceptive pill for men is ready.

What male contraceptive options are there?

There are 2 male contraceptive options available at the moment. Both have pros and cons but are extremely effective in preventing pregnancy.

These are a 'barrier' form of contraception. They work as a barrier to stop sperm from being able to reach an egg to fertilise. Condoms are also widely used to prevent the spread of STIs.

This is a small but often permanent operation that stops your sperm from reaching your ejaculate, meaning it won't be able to fertilise an egg, causing pregnancy.

How does this new male contraceptive pill work?

The new male contraceptive pill works by releasing a chemical that targets a special protein to stop it from binding to vitamin A. This causes temporary sterility in studies carried out so far, creating a hormonal contraceptive pill's desired effect without the negative side effects. It is called a non-hormonal pill for this reason, as it does not introduce any hormones to prevent pregnancy.

What was it tested on?

So far, this contraceptive pill has only been tested with computer modelling and on mice.

How effective is it?

The efficacy of the pill in mice was 99% after 4 weeks of taking it, which is extremely promising and similar to the levels of protection from the female contraceptive pill.

However, it is important to remember that these effects are only shown in mice, and it will take further trials and possibly human trials before we will know the exact figure.

Did it affect future fertility?

No. The mice it was tested on started to become fertile again after 4 weeks. After 6 weeks, they had regained their fertility entirely.

No side effects were seen in clinical trials whatsoever.

When will human trials start?

The pill has only recently been licensed to a pharmaceutical company that is currently running trials. They need permission from the food and health board in order to go to human clinical trials. They are currently aiming for clinical trials to begin in autumn this year, but this is likely to change.

When will it be available on the market?

If all trials are safe and successful, the manufacturers believe they may be able to bring the pill to the general public in 5 years. However, this is optimistic as these processes can take an extremely long time.

Sign up to receive personalised discounts, vouchers, news and more in our monthly newsletter.
Thank you
for signing up!
You’ll be added to our mailing list once you confirm your email. Please check your inbox for our verification email.