Does Prelox work, and is it safe?

Does Prelox work, and is it safe? 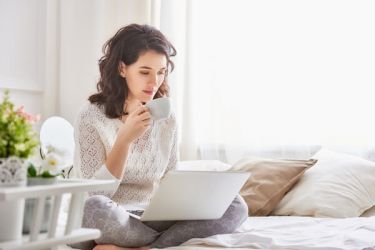 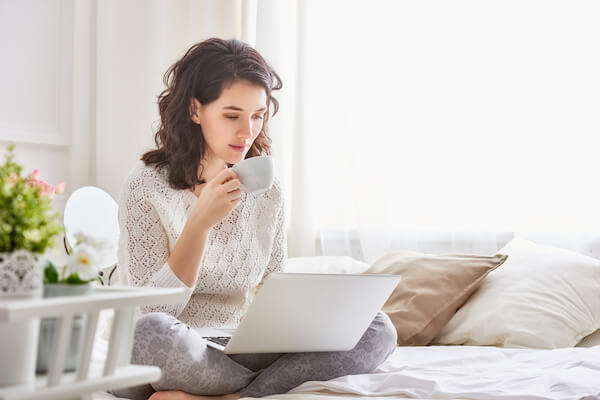 Wanting to improve your sex drive or pleasure during sex is normal. If you want an easy natural way of treating sexual dysfunction then it's understandable that you would consider herbal options.

Prelox is one herbal preparation that is marketed at improving sexual function in women, but is it really effective, and does it compete with the alternatives?

Some studies have shown positive results – there have been some scientific studies conducted to establish whether Prelox is effective at improving female sexual dysfunction. One study showed that healthy women of late reproductive age, who were supplemented for 8 weeks with Prelox saw their sexual function improve significantly. The herbal supplement was also well tolerated and no one needed to stop the trial due to adverse effects.  However this study was very small and therefore further studies are needed to confirm if Prelox is effective and safe.

It could work well in post-menopausal women – an earlier study carried out in 2012, found that post-menopausal women may benefit from taking Prelox. In fact, the study found that Prelox was significantly more effective than a placebo and that the results were significant after just four weeks. This study also reported no adverse effects and that Prelox was well-tolerated by the participants. Once again this study was of very small numbers of women and further studies are needed.

A doctor won't recommend Prelox – your doctor will not prescribe you Prelox as it is a herbal supplement which is not licensed and is not available on prescription. However, there may be alternative medications or treatments available from your doctor depending on the cause of your sexual problems.

Is it worth trying Prelox?

It might be, as long as it's safe for you – it may be worth trying Prelox but take care to read the label to ensure you are not allergic to any of the ingredients. However, it is worth noting that the effectiveness of Prelox may be a placebo effect. In other words, it may work because of your belief in its effectiveness rather than because of its active ingredients. As mentioned above, there are scientific studies which show that Prelox can be effective in improving the sexual function of both women of pre and post-menopausal age. However it is important to balance this against the risks of taking an unregulated product.

Potential side effects of reported by the manufacturers of Prelox include:

You could be disappointed by the results – the cost of Prelox may not feel worth it, especially if it does not work for you. Furthermore, if a treatment like Prelox doesn’t work it can be quite disappointing or frustrating.

Why is Prelox not a prescription medication?

Why isn't it prescribed by doctors? – Prelox is not a pharmaceutical medication and so is classed as a supplement and requires no prescription. Prelox is not a licenced medication, and therefore has not been through this trial and regulation process to prove that it is safe and effective.

It still has the risk of side effects – Prelox has no proven medical effect but there are still risks of side effects. This is because the ingredients can interact with your body or other medications you may take causing an adverse or allergic reaction. Plus, as we noted above some of the ingredients can cause side effects just like prescription medications. If you take any other medications or have any health conditions you should always check with your doctor if Prelox is safe for you to try.

How does something become a licensed medications? – before a medication can become available for treatment in the UK, it must go through a strict process. Usually, this involves researching the medication in a laboratory and then testing it in clinical trials. If successful, the medication may be granted a licence so that it can be made available for use.

The licence confirms the health condition the medication should be used for and the recommended dosage.

Are there medications that treat sexual dysfunction in women?

There is one licensed in the US – but in the UK there are currently no medications that are licensed specifically for the treatment of sexual dysfunction in women. Many people will have heard of a medication called flibanserin (Addyi), which is licensed in the USA for this. It has been developed for women who have not yet been through the menopause and have acquired, generalized hypoactive sexual desire disorder or HSDD.

What are the effects of Addyi? – it is thought that Addyi works on the part of the brain involved in sexual desire and interest, but how it works is not fully understood. Some studies claim that the effectiveness of Addyi is limited and that it has some potentially unpleasant side effects, including:

What other alternatives are there? – Depending on the cause of your sexual problems your doctor may be able to suggest an appropriate treatment. For example there is some evidence that testosterone therapy can improve low sexual desire however this is not licensed in women.

How else can you treat female sexual dysfunction?

Vaginal Trainers – these are cylindrical shapes that you put in the vagina if you are suffering with a condition called vaginismus which can happen after vaginal trauma such as an episiotomy during childbirth.

Menopause treatment – you may be experiencing problems due to a lack of hormones, particularly after the menopause. In this case, you should consult your GP to discuss hormone replacement therapy.

Psychological treatment – you may know psychological reasons for your sexual issues and so sex therapy may help. If you can, talk to your partner about your problems and see a therapist together if that is possible. You shouldn’t feel embarrassed, sexual dysfunction is a common occurrence in both men and women. Your doctor will be able to refer you to a therapist. Or, if you would prefer to look privately make sure they are an accredited member of the College of Sexual and Relationship Therapists.

Remember sexual dysfunction is common for women and is especially prevalent if you have had a traumatic experience, been through childbirth or going through the menopause.

A practical guide to female sexual dysfunction: an evidence-based review for physicians in Canada (2018) Can Urol Assoc