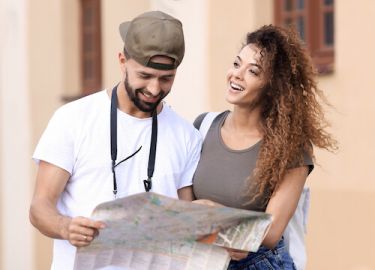 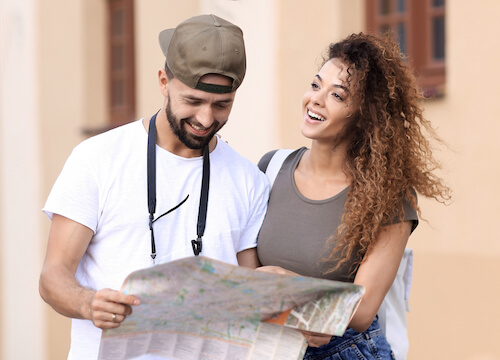 Flibanserin (brand name Addyi) is a treatment currently available in the US for treating female sexual dysfunction - specifically, low sex drive in women.

The medication has had mixed reviews so it's unclear exactly how effective this treatment is.

What is Flibanserin (Addyi)?

What is it for? – Flibanserin (brand name ‘Addyi’) is a medication which is used to treat Hypoactive Sexual Desire Disorder (HSDD) in women who have not gone through the menopause. HSDD is a condition where a woman has a 'low libido' (or 'low sex drive/desire') which causes them distress. The low sexual desire happens no matter who the partner or what the situation is.

What is it not for? – because it's only for specific sexual dysfunction in women, Flibanserin is not used to treat low sexual desire if:

How does Flibanserin improve sexual function?

Research shows some success in treating low sex drive – studies which look at the effectiveness of Flibanserin found that it works; but only slightly better than dummy pills (placebo). Dummy pills are used in clinical research because people can have a response to taking a dummy when they think they are receiving treatment. So, these studies can tell us that some of the effects that people experience from Flibanserin are not because of the medicine itself.

Reviews of Flibanserin have been mixed – some say that the small improvement still brings significant benefits to relationships and quality of life, while others see it as aggressive marketing of a simplistic solution to women’s sexual dysfunction.

There has not been enough research done on Flibanserin and menopause – at the moment, Flibanserin is only licensed for use in women who have not gone through the menopause because most of the research that has been done into the medicine involves participants who are premenopausal. There have been studies done which found that it is also safe and effective in postmenopausal women, but currently there is not enough evidence to license the use of Flibanserin in these women.

Flibanserin is a relatively new medicine – for a new medicine to get a licence, it must pass several rounds of clinical research to prove that it is safe and that it works. As more and more studies are done into Flibanserin, evidence for the safety and effectiveness of the medicine becomes stronger.

Future licencing for during the menopause – it could be that once more research goes into the effects of Flibanserin and menopausal women, if it’s found that the medication is safe for them, then it may become available for them too.

Are there any risks involved in using Flibanserin?

Flibanserin is not recommended for use if:

Risks and benefits – also, because Flibanserin is a very new medicine, it is not possible to predict the long term effects of using the medicine. Part of the skepticism around Flibanserin as a medication is because the positive effects of Flibanserin are small, but the side effects can be stronger.

What can you do about sexual dysfunction?

There are a lot of different options that can help women with sexual dysfunction.

Although, there is no licensed medication for the UK – currently, there is no medication that is licensed for use in the UK for low sexual desire in women. However, some people have found that taking some herbal supplements such as Prelox can help with their symptoms. Prelox works in much the same way as male erectile dysfunction (ED) medication by improving blood flow to the genitals.

Lifestyle options – studies in men show that there are lifestyle changes that can be made which may be associated with better sexual desire. These changes include:

Some people find that by making these changes, they don’t need any medication to improve their libido.

Seeing your GP – you can make a consultation with a doctor about sexual problems. They can help if:

Efficacy and safety of flibanserin for the treatment of hypoactive sexual desire disorder in women: a systematic review and meta-analysis (2016) JAMA Intern Med [accessed 04 August 2020]