What Phimosis Treatments Are There?

What Phimosis Treatments Are There? 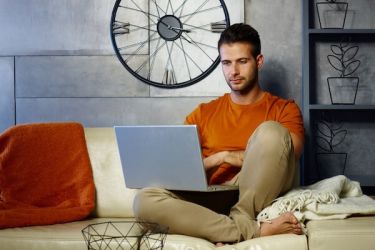 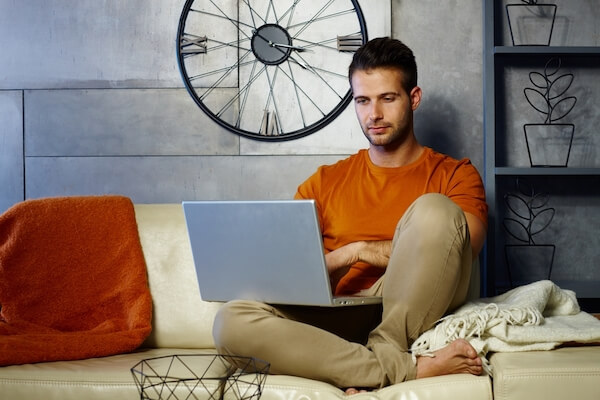 Phimosis is a condition where the foreskin of the penis is too tight to be pulled back over the penis head. It can cause some problems with sexual activity and other symptoms.

Getting treatment for phimosis is possible and usually a good idea. Circumcision is one solution but there are others available too.

What are the risks of untreated phimosis?

Good hygiene – one way to help prevent phimosis and other penile problems is to ensure you have good penis hygiene. To prevent problems occurring you should:

The “wait and see” method – if you are a young boy or teenager and you are worried that you may have phimosis, it may go away on its own. Though many doctors often advise this as an initial method if you have pain, redness, discharge or problems passing urine you may need treatment. However, older teenagers and men often develop phimosis due to injury, scarring or inflammation (like balanitis). If this is the case for you, then you should seek medical advice as it is unlikely to go away on its own.

What medical options are there for treating phimosis?

Steroid creams – these may help to soften the skin and make it easier to stretch the foreskin. Usually, they are applied twice a day to the tip of the foreskin, for a period of four to eight weeks.

What to expect with steroid creams – after two weeks, you should be able to start gradually stretching the foreskin once a day. You should only do this after being shown how by a doctor.  You should do this gently to avoid damaging the foreskin. Research has shown that this form of treatment is often successful at first. For example, one study showed that the use of a steroid cream in children was 62% successful. However, the use of a steroid cream often needs to be repeated and is not always a permanent solution.

Full circumcision – this a procedure where the whole or part of the foreskin is surgically removed, has become popular for the treatment of phimosis, particularly if the condition is caused by scarring. However, it can cause bleeding or lead to infections. It is usually considered as a last resort but may often be the most effective treatment option.

How does circumcision work? – circumcision is carried out under general anaesthetic, but in some cases may be able to be performed under local anaesthetic instead. Men are often worried that the procedure will mean they won’t be able to feel much during sexual intercourse. However, many studies have shown that circumcision doesn’t affect sexual satisfaction. Possible complications of circumcision, include:

Partial circumcision – this is not usually recommended due to the risk that scarring of phimosis may return after surgery.

Preputioplasty – this is a less radical procedure compared to circumcision and may be more beneficial in children. The procedure involves making incisions at the tip of the foreskin, exposing the head of the penis. However, the procedure has little success in adults.

Do you have to see a doctor to get phimosis treatment?

Yes, you should – you should see a doctor if you suspect you have phimosis before starting any form of treatment. Forcing the foreskin to retract over the penis can result in injury and sores which can scar, making the condition worse.

Phimosis can have a number of causes – in adults can be caused by other conditions, including:

Will I need surgery?

Some people will need surgery – it is usually recommended when a child or adult has recurrent severe balanitis; the head of the penis is repeatedly sore or inflamed, or if you have trouble passing urine. If both the glans and foreskin are inflamed this is known as balanoposthitis. Both conditions may warrant surgical intervention. However, surgery is often considered to be the last resort for the treatment of phimosis. It is usually recommended when other less invasive techniques have not been effective.

There are alternatives – although circumcision is usually the treatment of choice, there are other options such as preputioplasty. Preputioplasty can help to release the parts of the foreskin which are stuck to the glans. Although it helps to preserve the foreskin, but may not provide a long-term solution.

What are the risks of untreated phimosis?

Leaving phimosis untreated can have risks – if you have phimosis, it can make it very difficult to keep the penis clean which can lead to infection. Once you become sexually active, if you still have phimosis from being a child or develop it, the condition can make erections painful and can prevent you from enjoying a healthy sex life.

Other complications of phimosis include:

Benefits of treatment – successful treatment of phimosis can have many benefits, including:

Should you circumcise a child to avoid phimosis in the future? – no. If your child is showing no signs of phimosis there is no need to have them circumcised to prevent the condition in the future.

Circumcision does offer some health benefits for some people – such as:

However, this is only in a small percentage of the population. Some people have their children circumcised for religious reasons, but it can have dangerous complications. The reasons for and against circumcision need to be established before committing to the procedure.

What are the treatment options for phimosis? (2018) InformedHealth.org [accessed 26 June 2020]

Sign up to receive personalised discounts, vouchers, news and more in our monthly newsletter.
Thank you
for signing up!
You’ll be added to our mailing list once you confirm your email. Please check your inbox for our verification email.