What symptoms should you look out for, and how do you manage them?

What symptoms should you look out for, and how do you manage them? 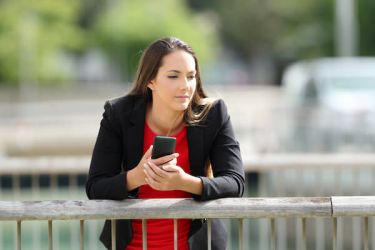 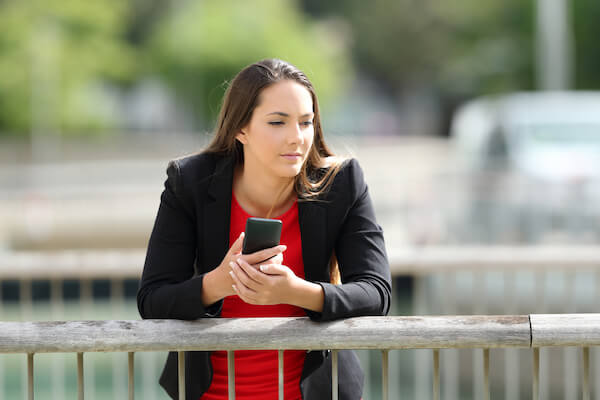 If you're experiencing symptoms and you think they could be related to your estrogen levels then it helps to know whether that's the cause or not.

Check what the symptoms of low estrogen are, what can cause low estrogen, what else your symptoms could be, and what you can do in this situation.

What Are the Symptoms of Low Estrogen?

Some of the common symptoms of low estrogen levels include:

Symptoms of menopause - this can cause low estrogen levels:

What Can Cause Low Estrogen Levels?

Menopause – the menopause and the period before it, known as the perimenopause, brings about hormonal changes in females. Decreasing levels of oestrogen during the menopause is associated with the development of hot flushes. However, hot flushes are also likely to occur in women who have a high body mass index (BMI).

Too much exercise – increased exercise can cause low estrogen levels. There is some evidence which suggests that increased physical activity in premenopausal women can result in a reduced risk of breast cancer due to the decreased level of oestrogen.

Being underweight – being underweight or having anorexia nervosa can have serious implications for your health. Anorexia in females can cause low estrogen levels and may result in a later onset of menstruation or the absence of periods. These factors are also determinants of low bone mass density which can put you at an increased risk of fractures and osteoporosis.

When premature or early menopause occurs, the ovaries stop making specific hormones particularly estrogen. Premature ovarian failure often runs in families although this is not always the case.

Turner Syndrome – this is a genetic disorder which affects females, around 1 in 2000 baby girls. There is a wide range of symptoms associated with Turner Syndrome, including:

Most girls with Turner Syndrome will begin HRT between the ages of 10 and 12 and then progesterone therapy around 3 years later to induce their periods.

Cancer treatment – hormonal therapy with or without chemotherapy is often used as a treatment for breast cancer. However, it can suppress the release of estrogen and in turn, bring on the menopause.

The Menstrual Cycle – during the menstrual cycle, estrogen levels naturally fluctuate. On day one both estrogen and progesterone levels are low which tells the pituitary gland to produce follicle stimulating hormone (FSH). FSH starts the production of a follicle – a fluid-filled sac which contains an egg in the ovary.

The follicle produces estrogen and levels rise which prepares the uterus for pregnancy. Between days 12 and 14, ovulation usually occurs and the high estrogen levels cause a sharp rise in Luteinizing Hormone (LH) which causes the egg to be released from the follicle.

The ruptured follicle also called the corpus luteum secretes both progesterone and estrogen to continue the preparation of the uterus for pregnancy. If the egg is not fertilised then the levels of estrogen and progesterone drop. On day 28, a bleed will take place.

The Pill – a contraceptive pill is a synthetic form of progesterone and estrogen, the female sex hormones. The pill stops ovulation from occurring by keeping the hormone levels consistent. If there isn’t a peak in estrogen then the ovary doesn’t release an egg, which prevents pregnancy.

How Can You Test Your Estrogen Levels?

Testing at home – there are home test kits available to measure your estrogen levels. These normally require you to carry out a finger prick, collect a drop of blood and send it away for analysis.

What Else Can Cause Similar Symptoms?

Although you may have symptoms of low estrogen, you could, in fact, have a different condition.

Overactive thyroid – an overactive thyroid or 'hyperthyroidism' is a thyroid condition where too much thyroid hormone is produced. The symptoms it can cause may be similar to having low estrogen, such as:

The best thing to do is to consult your doctor if you are experiencing any of these symptoms. They will be able to send you for a blood test to determine exactly what is wrong. Once you are given a diagnosis, you will be able to begin receiving the right treatment to make you feel well again.

What Can You Do About Low Estrogen Symptoms?

Getting medical help – if you have symptoms of low estrogen you will need to visit your doctor to confirm a diagnosis. Your estrogen levels will be tested through a simple blood test and if your estrogen levels are low, you may be given a prescription for HRT. If you are using HRT for the menopause, you can order repeat prescription through our online service. You will need to complete a short online questionnaire, where one of our doctors will be able to check you are still suitable for the medication. If you are, your treatment can be delivered to your for free, alternatively, you can collect in-store.

Tips for symptoms – you can also manage some of your symptoms with some handy techniques. For example, if you are experiencing hot flushes you could carry around a hand-held fan to help keep you cool. If you suffer from night sweats, wear light pajamas to bed and use a low tog duvet.

Keeping active – exercise is an important menopause management tool and this is good for women who have low estrogen levels. Low estrogen levels can result in a low bone mineral density. Therefore, exercise can help to keep your bones strong and at less risk of fracture. Exercise also helps to reduce the risk of heart attacks and death from cardiovascular disease.

Diet – eating a healthy, balanced diet is also important. Low estrogen levels can put women at a greater risk of cardiovascular complications. Therefore, eating a diet which is low in saturated fat and high in fibre and whole grains can be beneficial.

Saenger, P. et al (2001). Recommendations for the Diagnosis and Management of Turner Syndrome. The Journal of Clinical Endocrinology and Metabolism: 86(7).