Are HRT Patches the best type of Hormone Replacement Therapy?

Are HRT Patches the best type of Hormone Replacement Therapy? 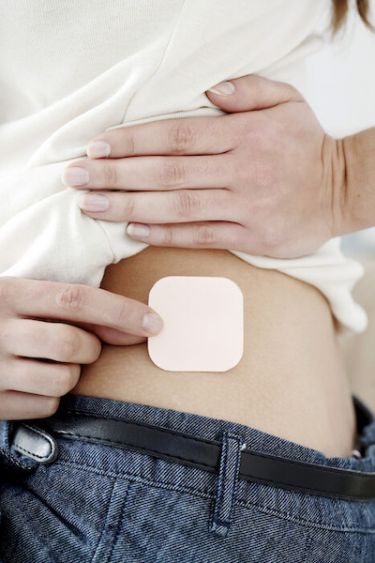 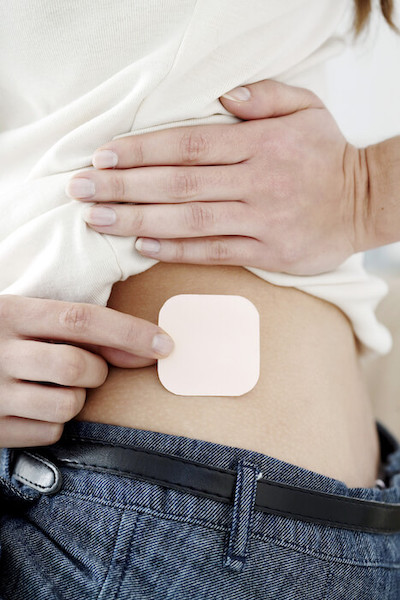 Hormone Replacement Therapy (HRT) comes in a few different forms. Picking the one that suits you best might seem a bit overwhelming so hopefully this guide should make it easier.

Find out what HRT patches are, how to buy and use them, and whether they're the right choice for you.

What are HRT patches?

Skin patches are a common way of taking HRT –  They are available as oestrogen only or combined patches, which contain both oestrogen and progesterone.

What is HRT? – HRT is a way of treating conditions like menopause. Menopause causes your hormones to drop gradually – symptoms mainly occur due to the decline in the main female sex hormone, oestrogen. HRT helps women to manage their symptoms better by replacing the declining hormones.

Can I buy HRT patches online?

Yes, you can buy Evorel Conti patches online – these patches are combined as they release two hormones; oestrogen and progesterone.

Who can buy HRT patches? – Evorel Conti patches are prescribed if you are either:

If you've had a hysterectomy – HRT patches may be used in women with or without a uterus. Evorel Conti is only used for women with a uterus as it contains both oestrogen and progesterone.

When should I start HRT? – you can consider using HRT if your menopause symptoms are seriously affecting your daily life.

How do I get started on HRT? – make an appointment with your GP so they can assess you and prescribe treatment if they think it’s right for you. They will also discuss the risks and benefits of HRT, which are specific to you. You would need to get your first 3 months of HRT treatment from your doctor before ordering online from us.

You can reorder your HRT patches from us – if you’ve been using HRT patches for 3 months with your doctor’s supervision and there have been no complications or problems, you could get more of your treatment through our online doctor service. Our quick and easy service provides a convenient way of getting a repeat supply of your HRT.

How does our HRT service work?

Reordering your HRT patches saves time as you avoid ordering a repeat prescription from your GP and collecting it from a local pharmacy.

How do you use HRT patches?

Tips on when to use patches:

What should I avoid when using them?

Are patches the best choice?

Personal preference – the best choice of HRT treatment depends on your preference, your medical history and symptoms.

Advantages of HRT patches – patches have a number of advantages which are:

Non-invasive application – HRT patches are an alternative way of getting the hormones into your body in a non-invasive way. They can be a good alternative if you have difficulty using other preparations

Whole-body treatment – HRT patches like tablets are for menopause symptoms that can occur anywhere in your body and vaginal creams, gels or pessaries are specifically for treating vaginal symptoms.  Patches can be applied after a few days but the other treatments are usually prescribed for daily use

The disadvantages of patches are:

Patches vs tablets – in comparison to menopause tablets, HRT patches may be a better option as:

Are HRT patches used for other treatments?

'HRT' patches are for menopause only – they are currently licensed to be used only for treating menopause symptoms in women and for preventing osteoporosis that is related to the menopause. They are not prescribed for other treatments.

Nicotine patches are used to help you quit smoking – the patches are replaced daily and usually release a fixed dosage of nicotine over a period of 16 or 24 hours. The dosage depends on how many cigarettes you smoke and is adjusted as you continue on your stop smoking programme.