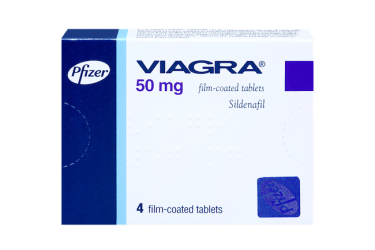 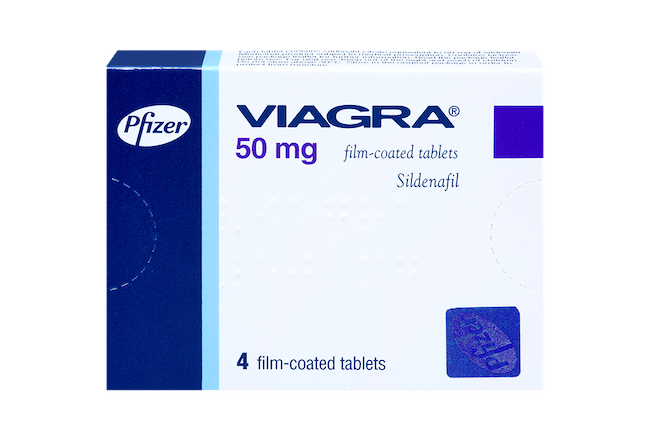 Starting treatment with Viagra can feel like a big step. To get an idea of what you're getting into, it can help to look at what it's like before and after starting treatment.

Find out what motivates people to make a change with Viagra, what you need to know before using Viagra, and what to expect for your first time. Hopefully this can help you make a decision for yourself.

Men who start Viagra treatment have similar experiences, which can include:

How does erectile dysfunction affect men?

Erectile dysfunction can have long term effects on men, which can have a serious impact on a number of aspects of their life, including:

Mental health - erectile dysfunction can have a serious effect on your mental health. The inability to get an erection can be stressful and embarrassing, and you may feel less sexually confident when you don’t know if you’ll be able to perform. Some men noted that a lack of sexual confidence led to a lack of confidence outside of the bedroom.

What is it good to know before taking Viagra?

Viagra is a type of medication called a PDE-5 inhibitor, which works by causing the blood vessels in the penis to relax and expand, leading to increased blood flow into the penis. This makes it easier to get erections.

How do you take Viagra?

It makes your penis bigger – Viagra does not increase your penis size, and it doesn’t give you an erection bigger than your normal maximum size. Viagra just helps you get a stronger erection so you can achieve your maximum size.

It stops you orgasming too quickly in bed – there’s limited evidence Viagra might help with this, but it’s not proven. A better solution if you are finishing too quickly is premature ejaculation treatment.

What’s it like after taking Viagra for the first time?

Viagra doesn’t start working immediately after taking it, as the medication needs time to be absorbed into your blood. For most men, it takes around 30 minutes before you start to feel the effects of Viagra.

27 minutes later – This is the average time for Viagra to start working, helping you to get an erection. It’s recommended you take Viagra an hour before you want to have sex, but, it may not take that long to work.

57 minutes later – This is the time where Viagra reaches its maximum concentration in the blood. It’s when the effects of Viagra peak. That’s why it’s recommended you take it one hour before you need it.

4 hours later – Viagra reaches its half-life. This means half of the medication has gone from the bloodstream. This doesn’t mean it will stop working though.

10 hours later – It’s been shown Viagra can still work 10 hours after taking it. At this time many men can still get an erection, but the duration may be shorter.

24 hours later – Almost all traces of sildenafil have left the bloodstream. There’s likely no effect from Viagra at this point.

Viagra may not work the first time you use it. It can take up to 8 separate doses of Viagra before you see the full effect.

What if things don’t improve after Viagra?

Viagra doesn’t always improve erectile dysfunction for everyone. In around 5% of men, Viagra works once or twice and then fails to improve erections afterwards. This is known as a ‘transient unsustainable improvement’. For around 12% of men who take the drug properly, it just fails to work, while a further 12% of men can’t bring themselves to take the medication after they get it.

Why would Viagra not work?

There can be a few reasons why Viagra wouldn’t work for you, such as:

What should you do if it doesn't work?

If you find Viagra isn’t helping, you should visit your GP who can advise you on what to do next. It may be that you need to increase your dose, maybe from 50mg to 100mg. They can also offer alternatives to Viagra to help you improve your erections. Making improvements to your lifestyle, such as the following, may help: