How to train to improve your sex life

How to train to improve your sex life 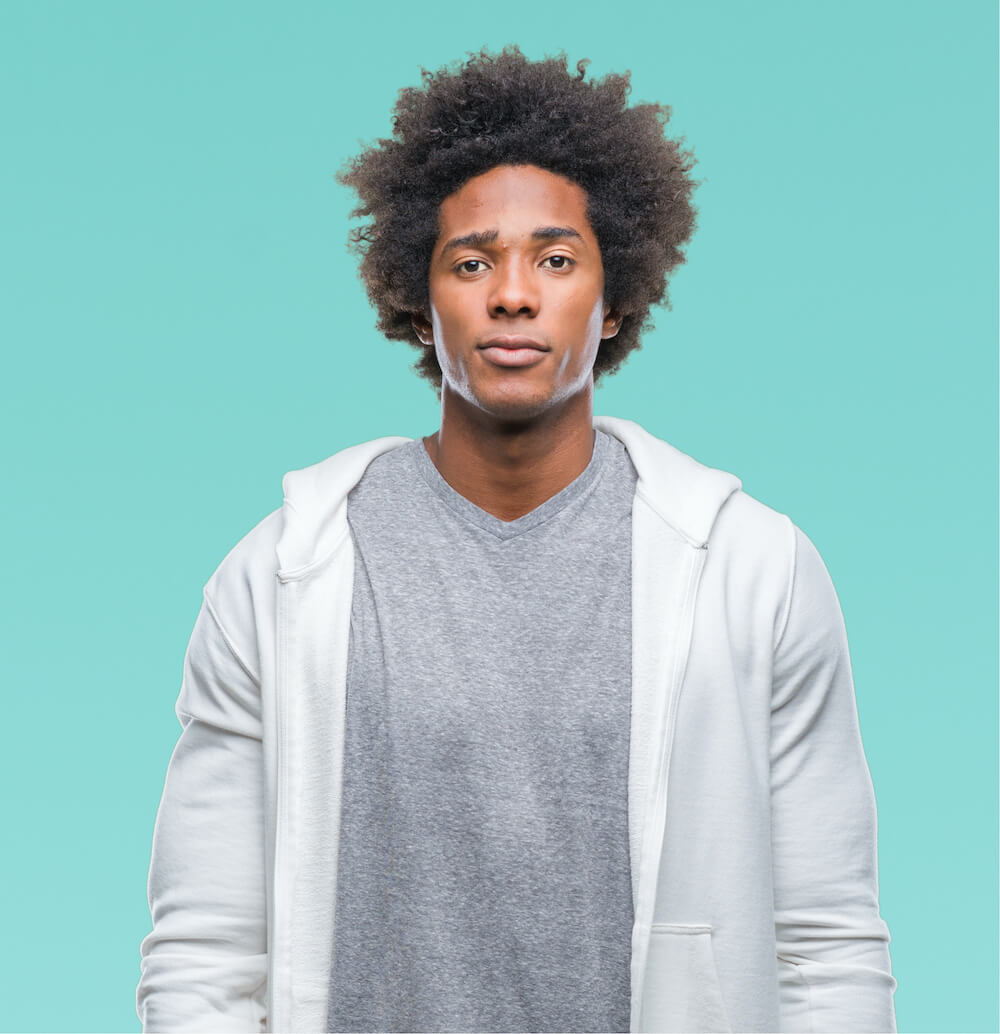 There are a few different exercises and devices out there to try out on your penis to see if you can improve your sex life. There are some that work, but they can’t fix everything, and you need to know which ones are legit.

What are penis exercises?

‘Penis exercises’ is a broad term that people use to refer to a few different exercises or techniques used to change the penis in one way or another. These exercises can include devices or not, and are sometimes used to substitute medical treatment.

Penis exercises could help you improve things like erectile dysfunction or premature ejaculation if you have them, or they could improve sexual performance overall, but they’re not going to increase the length or width of your penis.

You’ve probably heard this a lot before, but it’s normal to worry about your penis size. Penis size is a source of anxiety for a lot of people and unfortunately, a lot of companies will use that anxiety to sell exercise programmes to people with false claims.

The truth is that there aren’t any exercises that have been proven to increase penis size. The only thing that is guaranteed to work is surgery, and even then there’s a lot of risk involved.

Kegel exercises can help with sex too – they’ve been found to have a positive effect on sexual performance too. Studies show that pelvic floor exercises can be effective for treating erectile dysfunction, because the pubococcygeal muscle is also used to help you get and keep erections.

How to do kegels:

About jelqing and other penis massages

Penis massages are a way of applying physical pressure to your penis in different ways to try and affect the way it works. It could be that you’re trying to improve blood flow or even affect the shape.

Jelqing is one kind of ‘penis massage’ – it involves squeezing down the length of your penis with your thumb and forefinger (your pointer), usually while your penis is semi-hard. You should make an ‘ok’ hand sign around the penis and apply some pressure, then you pull from base (where it is attached to your body) to the glans (the tip).

It’s suggested by some people that you should do this exercise twice a day if you want to see changes – supposedly harder erections or even a bigger penis.

But, there’s no proof massages like this work – it’s very unlikely these massages will increase penis size at all and it’s not clear whether they improve sexual performance or not. On the other hand, they can still cause unwanted side effects, like bruising, pain, and fibrosis (when the soft tissue of the penis hardens, and stays that way).

There are different kinds of stretchers, extenders, and weights – some can also be called ‘penile traction devices’ which can include penis weights too. These are all non-invasive devices (they don’t go inside your body) that are supposed to work by gently applying force to your penis and cause it to stretch and get longer.

Do they really work? Well, one study reported in the Journal of Sexual Medicine found that the average penis length of their patients did increase by more than 1.5 cm after three months of using a penile extender. This only counted for length and the study didn’t show any increase in penis width

Even though this sounds like good news, the odd study here and there doesn’t count as real proof. More in-depth research is needed to make serious conclusions about whether these devices work or not. E.g., some people have argued the only reason penis length seemed to increase was because the devices were straightening out the curves in the penises of some of the patients in the study, not making them longer.

Are these devices safe? Unfortunately, you can’t guarantee these kinds of devices are safe to use. Until more research is done, there is some risk involved in trying them out. Some side effects that have been spotted include devices being uncomfortable to use, and damage to the surface of the skin, bruising, and even nerve damage.

A penis pump is used to treat erectile dysfunction – penis pumps works by drawing blood into the penis, helping you to get an erection. This effect only lasts for a short time after using the pump and it won’t lead to long-term benefits. Also you might think a penis pump can improve penis size, and this is often how they’re marketed, but the truth is still that penis pumps aren’t designed for this and only surgery can do this.

What are the alternatives?

Depending on what you’re looking to get out of penis exercises, there might be some alternatives.