A journey into the healthier side of Halloween
(or the haunted side of healthcare...)

There’s more to Halloween health than taking a paracetamol to end your suffering  on All Saint’s Day the morning after. On the 31st of October, horror and health go hand in hand for a number of different reasons.

Content warning – this page contains content related to disease and death, particularly the ‘medical mind-benders’ section. If you’re uncomfortable with this sort of content, please don’t read on.

How to manage halloween, sugar, and a healthy diet 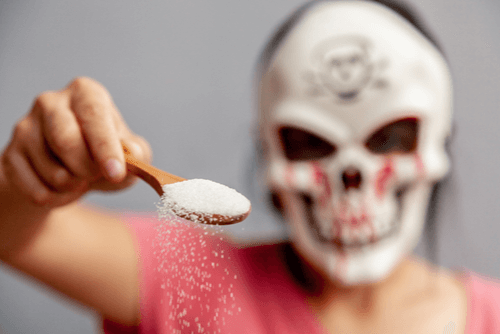 Whether you’re managing diabetes, or just trying to eat healthier, Halloween can throw a spanner in the works (along with Christmas, Easter, birthdays…). So, it’s good to have a battle plan for making it through this holiday without succumbing to the sugar frenzy.

Diabetes.co.uk have some great suggestions on how to enjoy a sugar-moderate October spookfest. And ‘moderate’ is the key word here. It doesn’t have to be a complete lack of sugar, but just having a little without overindulging (always easier said than done we know). Heart.org offer some similar solutions, and both sites agree that focusing your Halloween around activities over food is a good strategy.

Being mental-health-sensitive with halloween costumes 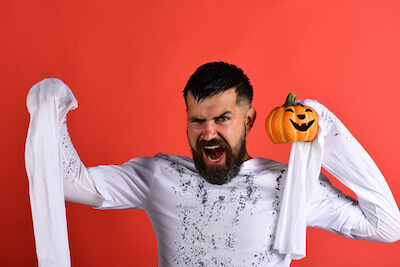 What is and isn’t ok when it comes to Halloween costumes is not a new topic. But when it comes to dressing up with sensitivity this year, something new to be aware of is how you represent mental health.

Axe-wielding maniacs, patients breaking out of the asylum, psycho clowns… in the past mental health has played a starring role in horror media. But as society starts becoming more inclusive of mental health issues, it becomes clearer that these kinds of costumes aren’t acceptable.

More and more, these kinds of costumes are being called out for what they are. Anorexia and Schizophrenia based costumes are two examples that have surfaced in recent years. And advertising authorities like the ASA are ready to crack down on it, so it’s a good idea to second guess any costume ideas you might have that follow this trend.

Get the most out of your pumpkin this Halloween 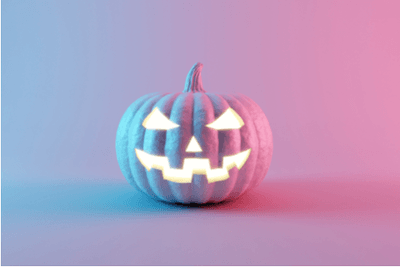 For many people, nothing says Halloween like a plump, freshly-carved pumpkin. But perhaps there’s a less wasteful way of enjoying your festive gourds this October. The truth is, 18,000 tonnes of pumpkins are wasted every year and that’s scarier than any pumpkin carving (no matter how artistic you are).

Still it’s hard to break from traditions like stopping pumpkin carving altogether. So at the very least, one good idea is to use the seeds you scoop out of your pumpkins, which have a range of surprising health benefits. And for more adventurous individuals, you could also make the most of your pre-carved pumpkin through a special pumpkin-weighted workout routine.

Top Halloween health hazards to be aware of ⚠️ 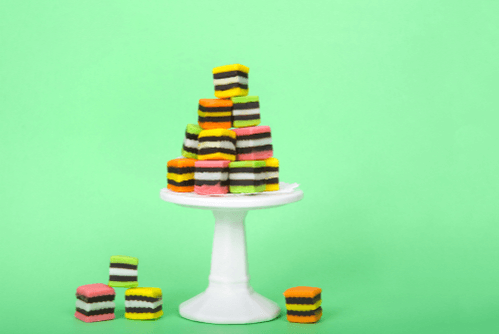 There’s a wide range of other real-life horrors to be aware of at Halloween. Compiling info from Fox News, CBS News, and Shape.com, we’ve come up with a list of Halloween health hazards to ward off this year:

Being careful in general – this might seem obvious but like any celebration, Halloween can get us worked up and acting wild. Fun is important but safety is too. So, by taking just a little extra care you can save yourself from unnecessary health issues rolling into November. Simple.

A mini-history of health and horror 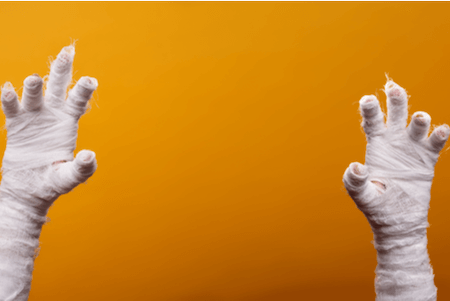 We’re always frightened of things we don’t understand. And disease and death are definitely not easy to wrap your head around. So, it’s not surprising that a lot of scary stories, and even the birth of horror literature, have been heavily inspired by health (or a lack of).

From the plagues of Egypt to Grimm’s Fairy Tales, and even Frankenstein – disease and the human body have underpinned centuries of the macabre. As one of the most glamourised horror genres, you might not expect that the vampire myth is believed to have originated from 15th century outbreaks of syphilis. And less surprising, werewolves are thought to be based on the real transformation to a person that comes after being bitten by a rabid animal.